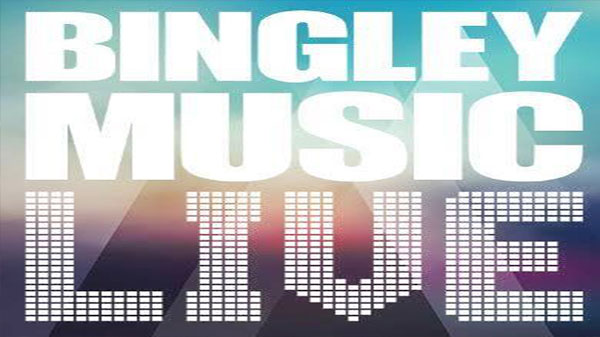 Now in its 11th year, having burst onto the festival circuit in 2007, Bingley Music Live has swiftly become one of Yorkshire’s most celebrated festivals and hosts some of the biggest names in contemporary music across two stages.

As per previous years Lightmedia provided Video Screens and Production for Bingley Music Live, and have grown with the event since its inception.

We provided the following equipment:

The event was a great success and now we’re looking forward to next year http://bingleymusiclive.com/ 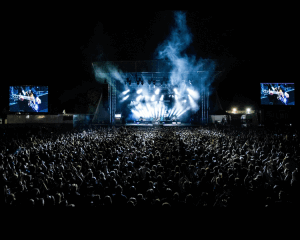