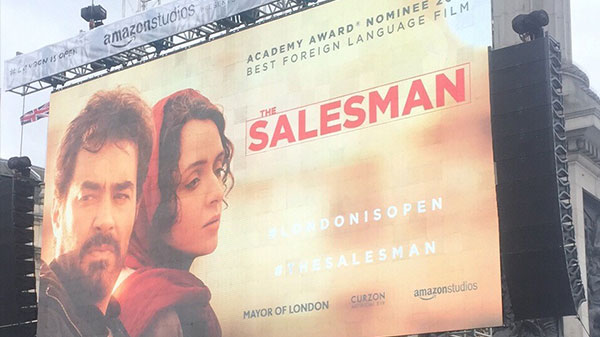 LMD provided and installed the enormous 83sqm Modular LED screen with production facilities for the play out along with live cameras and VT.

This was a very challenging build due to an earlier event not finishing until late Saturday night.  We started the build at 2am and finished at 6am ready for testing.

The event was a fantastic success with higher than anticipated crowds.