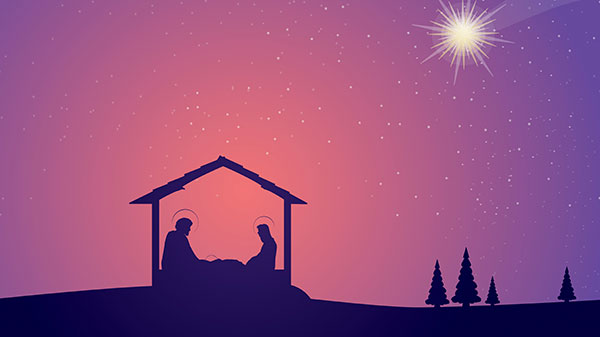 LMD provided the BBC with 2 x 27sqm mobile screens, for the public to view the live event on BBC 3 Sunday 16th December.

We also provided a 24sqm ultra high resolution screen that was used as the main feature in the programme; this was a backdrop on which the screen was split into 9 sections, all of which depicted a CCTV-like image. This was done using a Zander controller. The characters would then go to each screen image as part of the set.

We also provided a 6m x 1m modular screen which provided highly visible song lyrics so the audience could join in the singing.