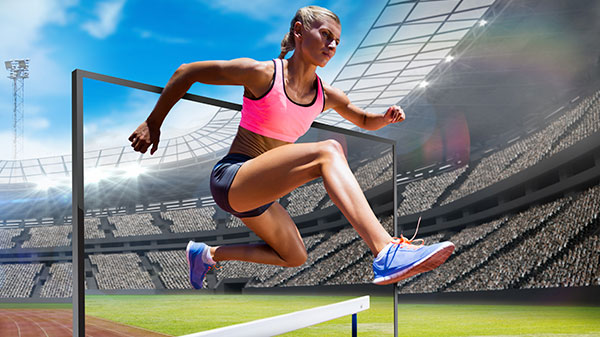 This year we saw the opening and closing ceremonies of the 2008 Olympic Games, which were held in Beijing. Coverage was worldwide, and Lightmedia Displays were given the opportunity by “London Organisation Committee” to supply their range of LED screens in London, Weymouth and Belfast, to name but a few.

Team GB excelled themselves, and won 19 gold medals, 13 silver medals, and 15 bronze medals. Lightmedia Displays felt privileged to be involved in such a momentous event.

The coverage was a huge success, so much so that Lightmedia Displays were asked to supply screens for the Paralympic Games, where Team GB, once again did us proud, in winning 42 gold medals, 29 silver medals, and 31 bronze medals.

The screens looked amazing and captured the whole experience magnificently.

A homecoming event was organised for Olympic Gold medallist rebecca Adlington and Lightmedia Displays were there providing the public with full coverage. Lightmedia Displays provided one of their most sought after screens – the 27sqm picture box, sound, and production. Once again this proved to be a massive success, with one of the best screens in the industry.