Stand Up For Manchester 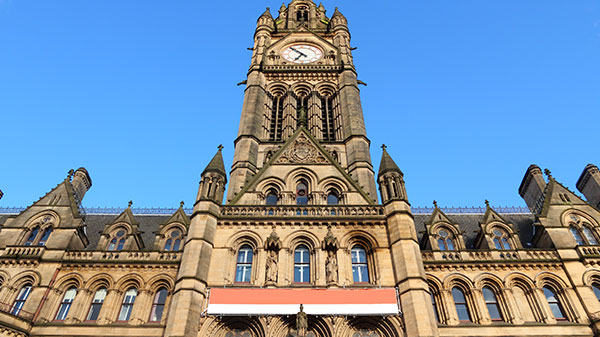 Team Lightmedia made an impact in Manchester on February 3rd, providing a screen for the ‘Stand up for Manchester’ rally outside the town hall. Organised by Labour councillors, the rally was aimed at those concerned for the lack of funding in the north compared to the south.

At 6pm, attendees were encouraged to join in the Twitter ‘thunderbolt’ aimed at David Cameron, illuminating Albert Square with their smart phones in the style of the pro-democracy demonstrations in Hong Kong.